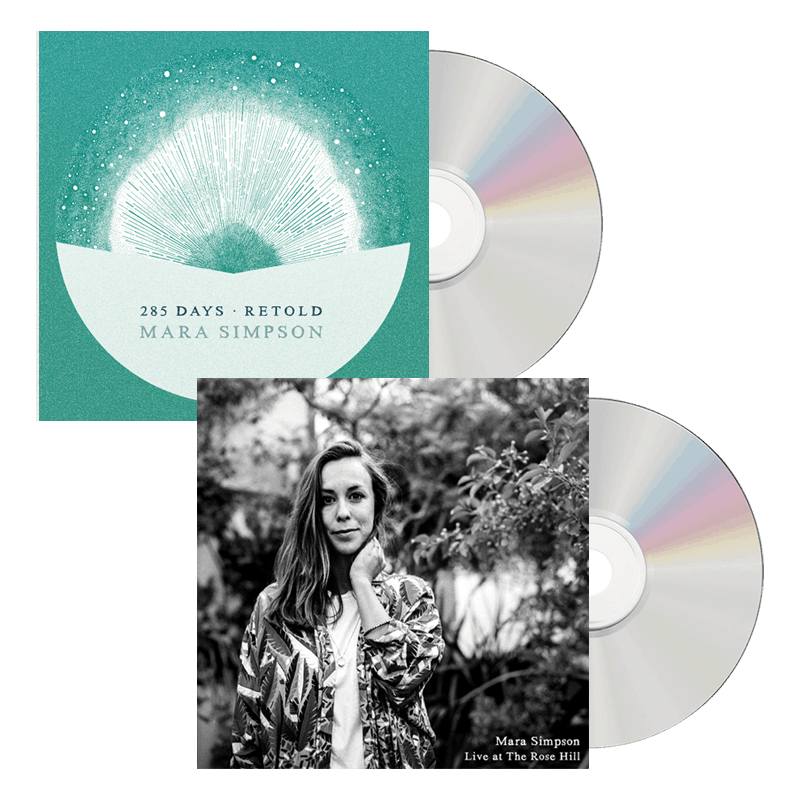 Mara Simpson, Jools Owen (Bear’s Den) and James Smith (Anais Mitchel) perform a live session at Brighton’s famous Rose Hill. True to Mara’s story-telling style of song-writing, the Rose Hill also has it’s very own story.... The Rose Hill Tavern first became a pub in 1870 however in 2014, when it finally shut its doors, the building was snapped up by developers planning to turn it into 'Luxury Flats'. The local community, in true Brighton style, kicked up enough of a fuss that they managed to get an Asset of Community Value tag placed on the building. Over the course of two years the community eventually blocked the planning application and the frustrated developers put it back up for sale. And the rest is (very recent) history....