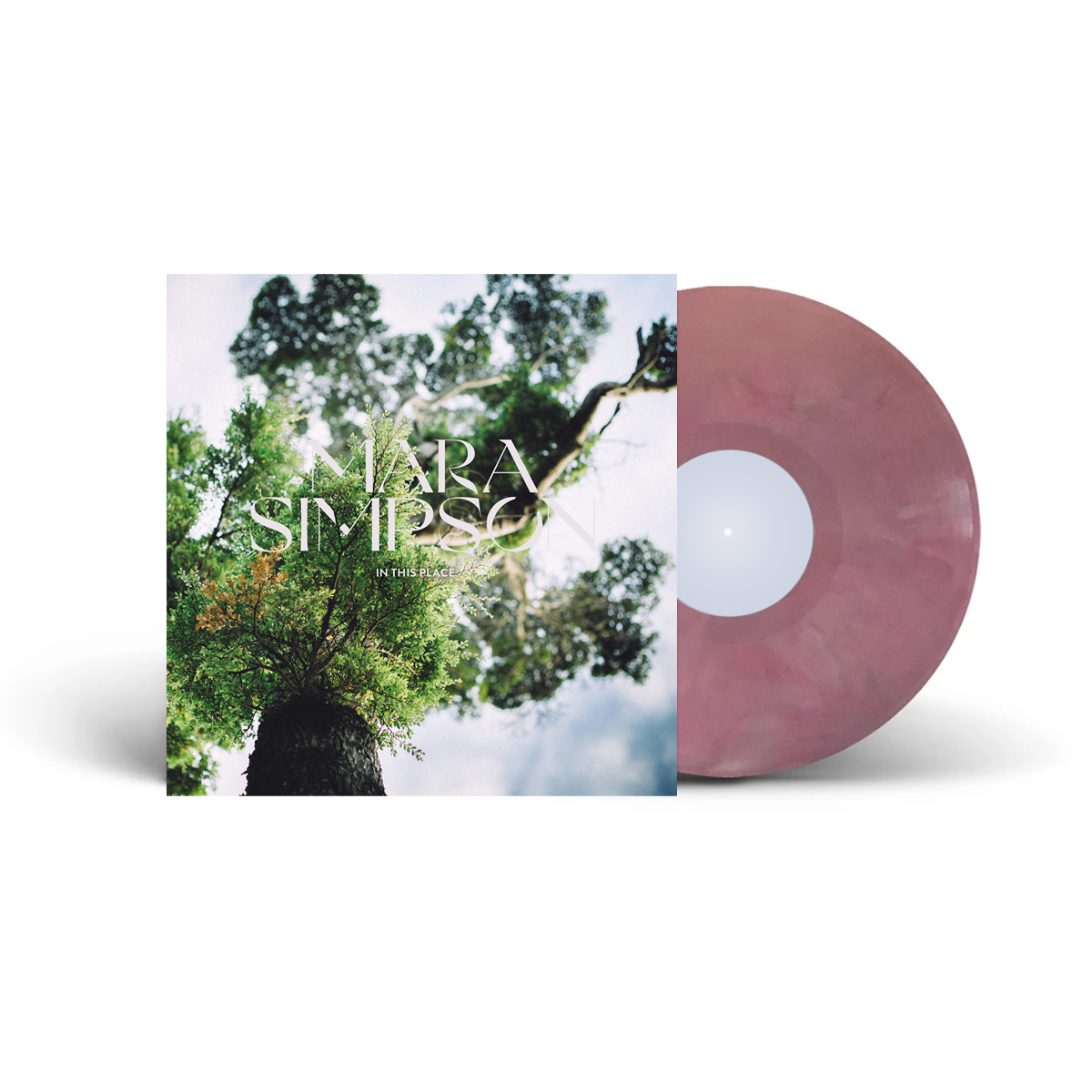 *product may differ to image displayed

The following files are included with this item:

Please note, vinyl colour will vary as this record is being pressed on recycled vinyl

A heady blend of alt-folk, analogue synth and classical composition, In This Place is a tale of quiet rebellion, and taking back control. Fittingly, the new album marks the start of another new journey for Mara. In This Place will be the first record to be released on
Downfield Records, a non-profit imprint set up by Simpson, placing artists at it’s centre. “I want to try and promote transparency and equality, assist other artists to get public funding and to ‘pay’ forward the time and resources I’ve benefited from,” she says. The
label’s mission is to see musicians paid fairly and release records through a creative and joyous process.

Whilst the struggles of 2020 will go down in history, for Mara it was 2019 that was the tough one. A year spent consumed by worry, whilst in and out of hospital with her one year old daughter, had left Mara feeling like she was playing a constant game of catch up
with a world that wouldn’t slow down. With songs ready to be recorded for her new album, she headed into the studio to record with her producer.

“I stepped into the studio not needing my hand held, just my voice heard” explains Mara, who quickly came to the realisation that she was working in a toxic environment with a producer whose moods everyone had started to dread. “Ironically, at the end of a year
spent managing my daughter’s breathing issues, I had an asthma attack induced by the studio’s hypoallergenic cat,” she laughs. “Enough was enough.”